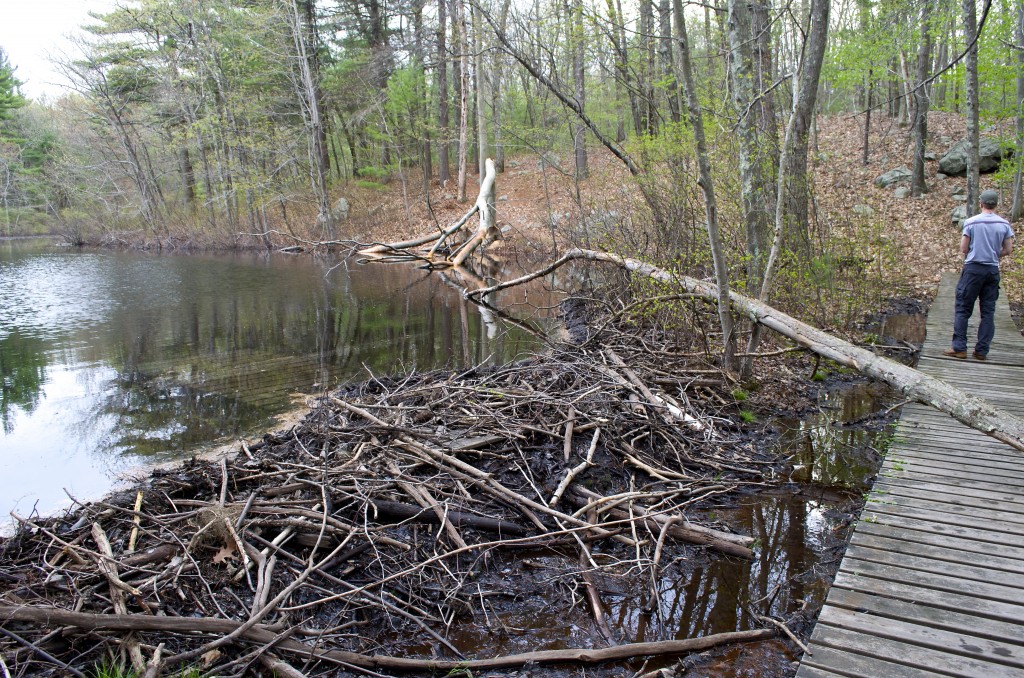 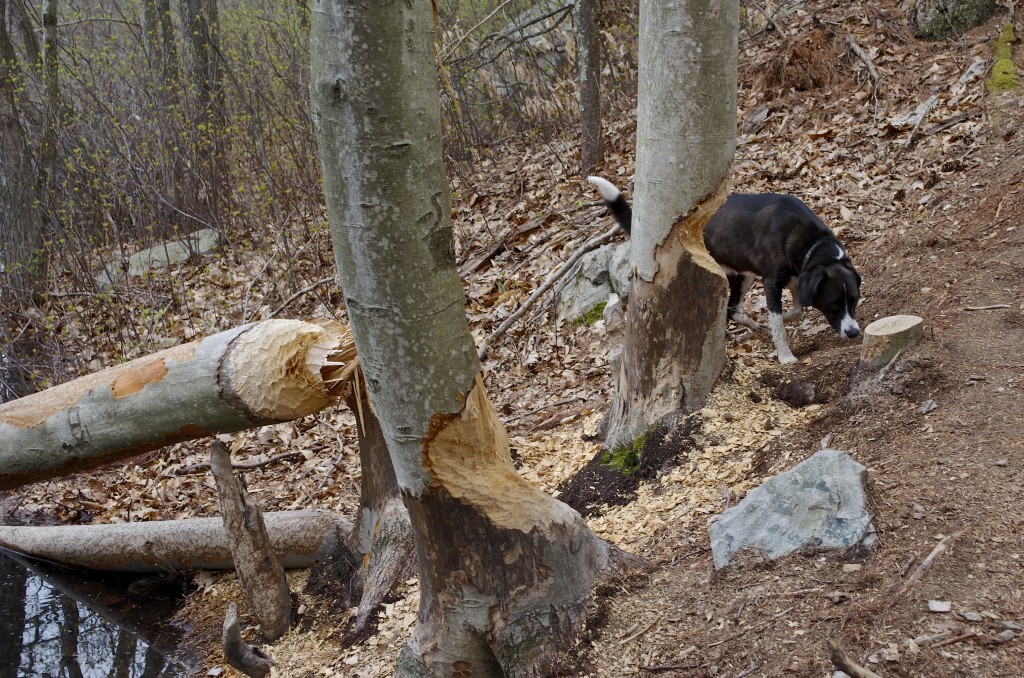 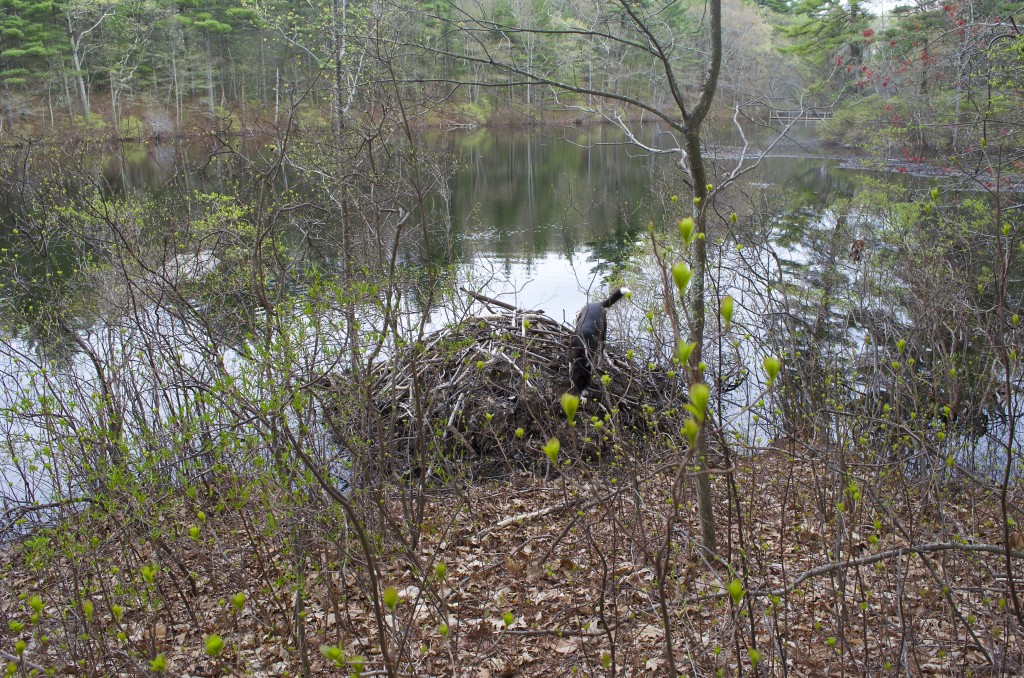 1 thought on “Beavers at Rocky Woods”