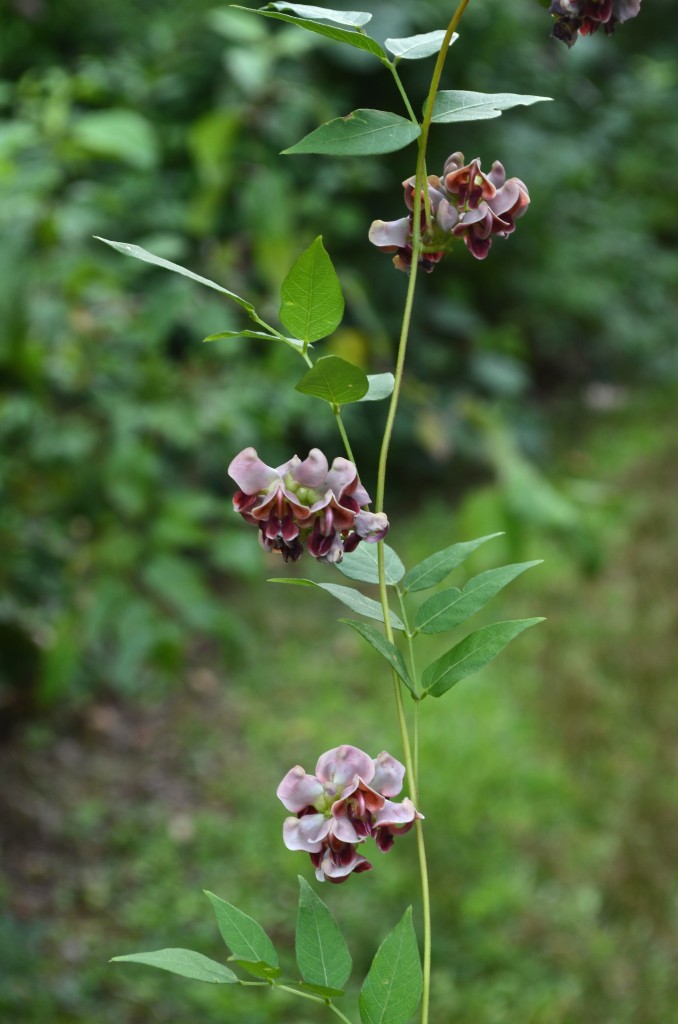 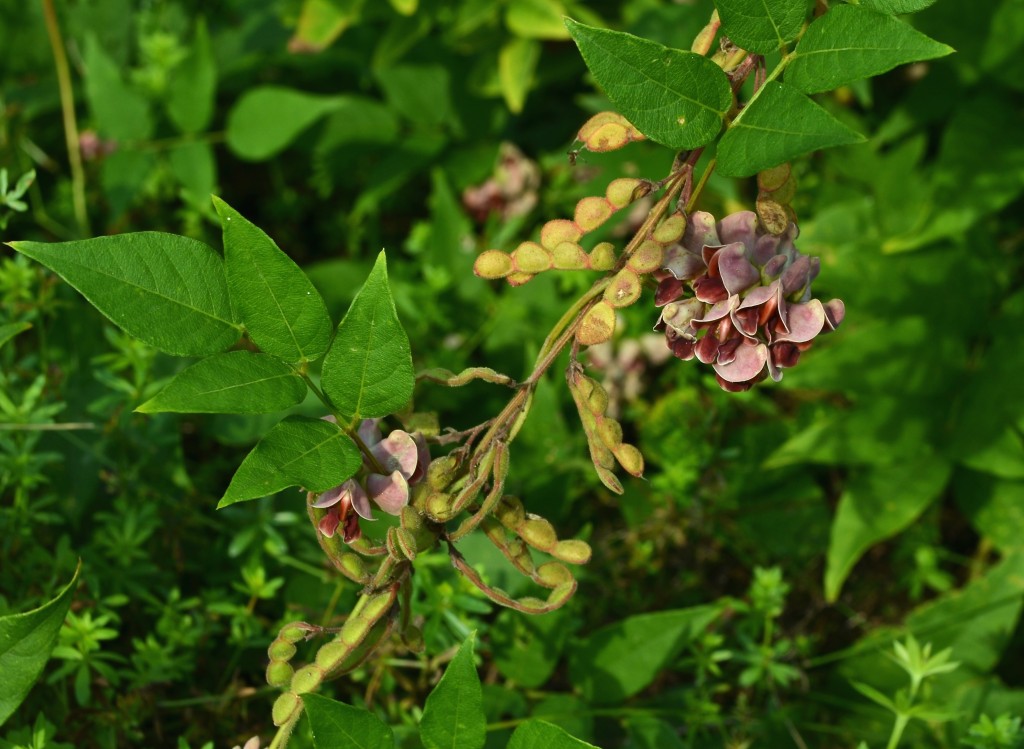 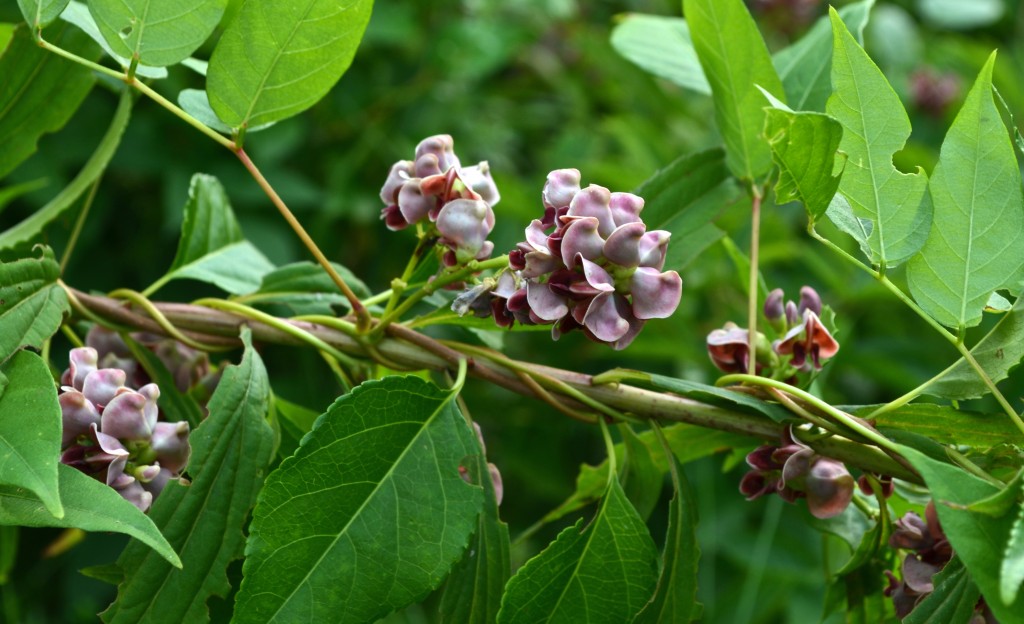 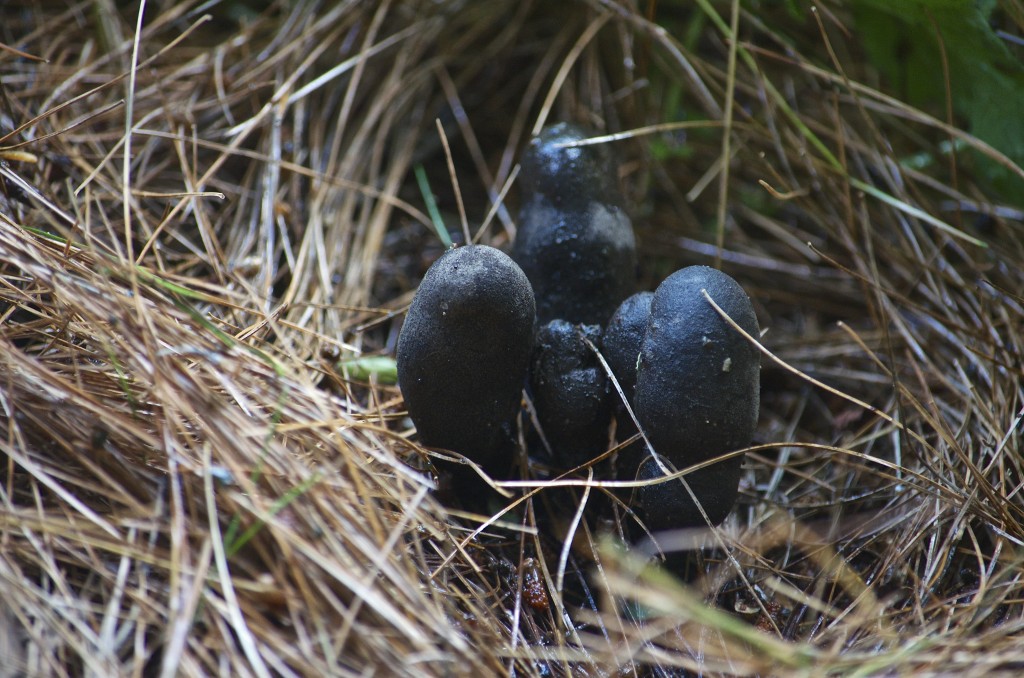 Look at this bizarre little fungus, like black sausages standing on end. In spring, they’re covered with a white powder (the spores). Part of the latin name, polymorpha, means it can take many forms, but it’s often in this club shape. Belongs to the same class of fungus as morels and truffles, but these are inedible. Common to eastern North America.